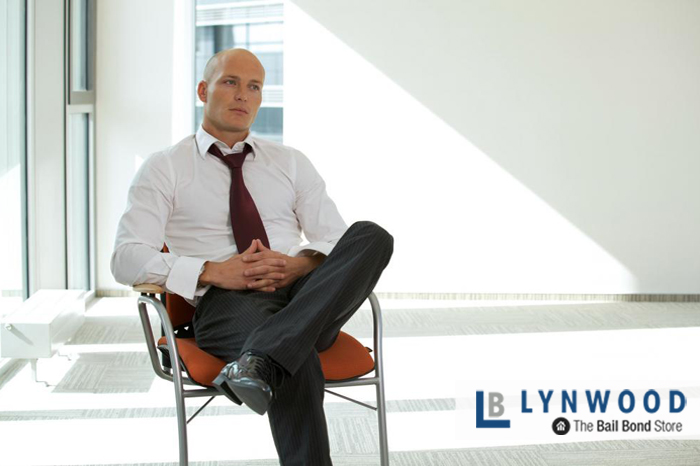 Not only is it under-whelming, but it’s also very disappointing, that there are still a number of people in prison who have been wrongly convicted of a crime. A person could feasibly be incarcerated right now just because investigators were too lazy, the jury was corrupted, racist, sexist, the technology to test DNA and the evidence was not as precise as they should be, or a number of other circumstances which lead to peoples’ injustices all of the time. This is a sad truth that is unfortunately ever-present in our everyday society, which has to be confronted in one way or another.

Every so often, a wrongly convicted individual is finally released early, after having his or her name cleared. Lake County’s 71-year-old Luther Jones is one of these men.

Jones spent 18 years in prison for allegedly molesting a 10-year-old girl. The girl’s mother made her lie, under oath, and say that ‘Jones’ was the man responsible. Now, 20 years later, that same little girl, now a 30-year-old woman, admits to the truth and recants her claim that ‘Jones’ ever molested her.

Because of this, ‘Jones’ is released from jail and received a $1 million settlement from the state, and the girl’s mother could now face criminal charges for making a false report – and for costing a man many years of his freedom. The woman can be arrested and tried in court. She could face multiple fines and even imprisonment.

This is an example of the consequences of making a false report. You’re not only ruining another person’s life, you’re effectively ruining yours as well. If you or someone you know is in jail for the time being and is offered bail, contact Gardena Bail Bond Store to get a bail bond to secure their release, immediately!

Speak with one of our willing and capable bail agents right now; give us a call at 323-357-0575 today to learn more information. 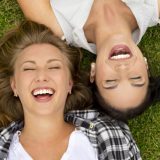 How To Turn “June Gloom” Into “June Bloom”

I posted bail. What’s the next step?

What To Look For When Hiring A Lawyer