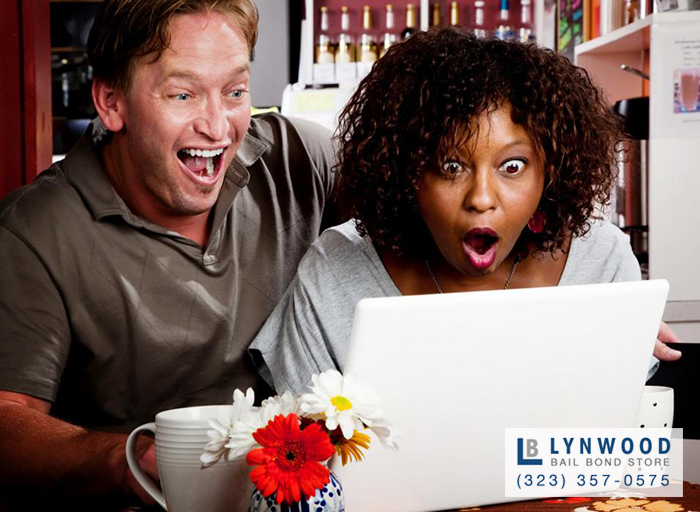 Bailing someone out of jail is not as easy as it appears to be on television. This isn’t to say that bail is difficult, there is simply more to bailing someone out of jail than is shown. Namely, the high price of the bail. The typical bail costs several thousands of dollars, and only fictional people on TV have that kind of money just laying around. The average, everyday person on the other hand, does not.

Most people do not have a few thousand dollars lying around to bail out a friend or family member. That is why most people turn to bail bond companies for help. A good bail bond company, like Bail Bonds in Carson, not only makes bailing someone out of jail cheaper, they also make it easier.

Here at Bail Bonds in Carson, we do all of the hard work for our clients. We will fill out the paperwork and communicate with the jail in order to secure your loved one’s release. All we need to get started on this process is the name, birthday, and county of arrest for the person you are trying to bail.

Bailing someone out of jail may not be as simple as walking into a police station and handing over a few bucks to bail someone out, but it can still be simple. All you have to do is contact the professionals here at Bail Bonds in Carson. With our help, you will actually be able to afford to bail out your loved one.

Do not wait another minute. Rescue your loved one today by calling 323-357-0575 or by clicking Chat With Us now. 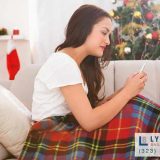 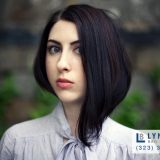 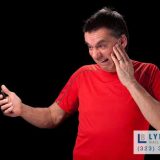 Did You Suddenly Find Yourself in Need of Bail Help? 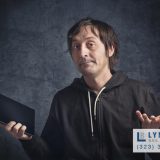