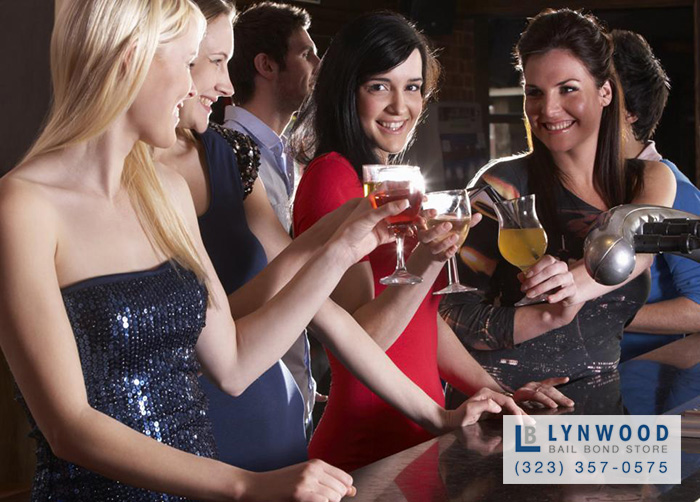 New Year’s Eve is rapidly approaching, and thousands of people are planning on celebrating. There will be plenty of parties to choose from, and lots of drinking. So as long as the drinking is done responsibly, there will be no problem. Unfortunately, thousands of drivers will take to the roads on New Year’s Eve after having a few drinks. This is something that the police will not tolerate.

If you are planning on driving on New Year’s Eve, be prepared to encounter a DUI checkpoint. If you want to avoid the line caused by the checkpoint, you are more than welcome to take a different route to avoid, just make sure you do so legally. While a person is allowed to avoid DUI checkpoints, they are not allowed to break traffic laws in order to do so.

DUI checkpoints can cause a bit of a traffic jam, but they serve a purpose. They help catch and remove drunk drivers from the road. This, in turn, keeps everyone safer. When a person decides to drive after drinking alcohol, they not endanger their own life, they endanger the lives of every single person they pass on the road.

If someone is planning on partying New Year’s Eve, they need to do so responsibly. They can do this by assigning a designated driver, or by using a taxi, Uber, or Lyft. By doing this, the person will be able to drink as much as they want, and will not need to worry about DUI checkpoints. 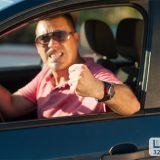 You Don’t Have to Leave Your Friend In Jail 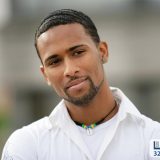 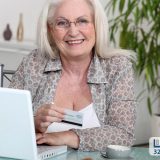 Don’t Get Scammed: Make Sure Your Donations Go Where They Can Actually Help