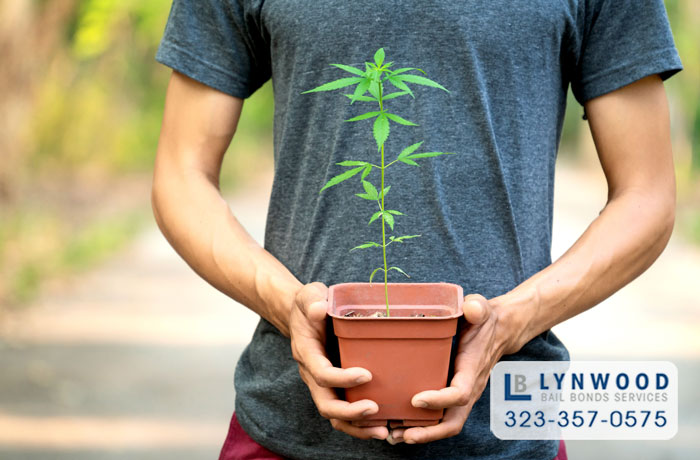 Drug cultivation in California is addressed in Health and Safety Code 11379.6HS. The code clearly states that, “every person who manufactures, compounds, converts, produces, derives, processes, or prepares, either directly or indirectly by chemical extraction or independently by means of chemical synthesis, any controlled substance specified in Section 11054, 11055, 11056, 11057, or 11058 shall be punished.”

Getting caught manufacturing, growing, or otherwise producing prohibited drugs in the state could result in a sentence that includes 3-7 years in a state prison and a fine as large as $50,000.

In many cases, manufacturing a controlled substance represents only one of the things you’ll be charged with. There are usually several charges filed at once.

If the police suspect you of manufacturing or dealing with a controlled substance in California, the last thing you want to do is make the situation worse. It’s in your best interest to cooperate with the police as much as you can, which includes not doing something like trying to resist arrest. The challenge is cooperating with the police but also not saying anything that could potentially incriminate you, which is why you should contact an experienced criminal defense attorney who has a strong background in cases that involve the manufacturing of controlled substances in California.

Drug cultivation laws involving marijuana can still be a bit confusing to some people. Many mistakenly believed that since marijuana is now a legal recreational drug in California, there are no drug cultivation laws involving marijuana. That’s not the case. At this point, the average person can only legally care for a maximum of six marijuana plants at a time. Only individuals who are over 21 can use it, and you can only legally carry 28.5 grams. Some cities have ordinances that prohibit cultivating marijuana outdoors, though you’re still legally able to do so in the comfort of your own home. 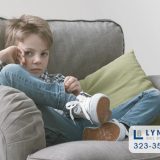 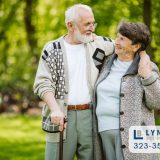 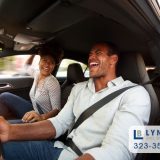 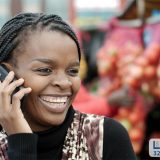