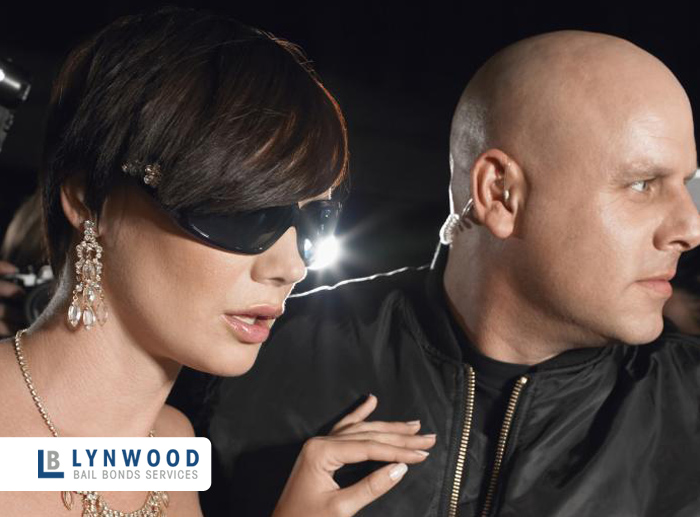 Believe it or not, even celebrities with millions of dollars will approach a bail bond company like ours to get themselves out of jail. Some of the celebrities who had gotten quite the media attention during their legal battles include Lindsay Lohan ($75,000 bail bond), Nicholas Cage ($11,000 bail bond), and Teresa and Joe Giudice of “The Real Housewives of New Jersey” ($500,000 bail bond).

These celebrities surely could have paid their cash bail but they chose to go the bail bond route for reasons we cannot 100% verify and confirm to be true specifically for them. However, these reasons are typically the reasons for most people who seek bail bonds:

If you need a bail bond for yourself or someone you love, don’t be ashamed to call Lynwood Bail Bond Store. We promise absolute confidentiality and will work quickly to get the paperwork processed.

Visit Lynwood Bail Bond Store or call 323-357-0575 for more information and to speak with one of our agents or representatives.

Social Media, Celebrities, And The Laws

The South Central Bail Bond Store Family Is Your Family