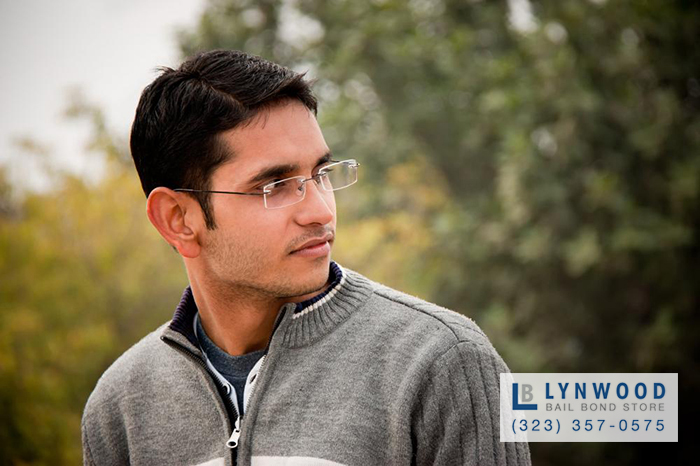 This is a question that many people have. Most people have heard of it, and many have seen it on TV, but they still do not have a very good idea of what bail is. Even on TV, bail is often toned down or glossed over so that the show can focus on the story at hand. This is how so many people know about bail, but have no idea how it actually works.

Bail starts when a person is arrested. This is when a person is assigned their bail amount. Typically, the amount is determined by a judge reading off of a bail schedule. A bail schedule is just a list of every crime possible, and what the bail should be for each crime. Every county has its own unique bail schedule. The judge will look at this, and also consider if the defendant poses a threat to the community, or if the defendant is likely to run away. After considering all of this, the judge will assign the person his or her bail amount.

A person’s bail only allows that person to get out of jail during their trial period. This is due to the fact that everyone is innocent until proven guilty. Until the person’s trial is over, they are technically innocent.

If the person wants out of jail, one of their loved ones needs to pay the full amount of the bail to the court. The bail needs to be paid in cash, and will probably cost several thousands of dollars. At the end of the trial, the bail money will be returned to the individual, regardless of the outcome. Unfortunately, this proves to be too expensive of an option for most individuals.

This is where bail bonds come in to play. A bail bond is an agreement between a bail agent and a client. The bail agent agrees to bail the client’s loved one out of jail for a price that is a percentage of the bail they are paying for. In California, bail agents charge 10%. With a bail bond, a person will be able to get their loved one out of jail by only paying 10% of the bail amount. The only downside is that this payment will not be returned at the end of the trial since it is considered payment for the bail agent’s services.

To learn more about bail and bail bonds, feel free to contact the professionals here at Bail Bonds in Lynwood. We have been dealing with California bail bonds for the last 30 years. We know exactly what we are doing, and we wouldn’t mind answering your questions. 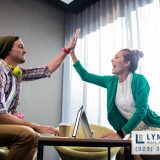 Who Can Bail Out of Jail? 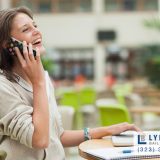 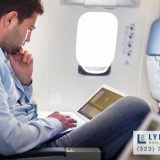 Would You Want to Fly with a Peacock? 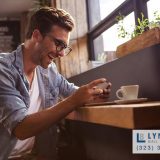 Looking for a Discount on a Bail Bond?