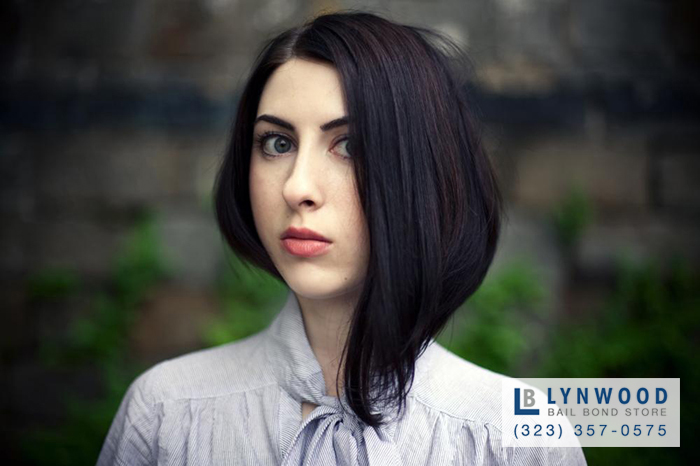 A judge determines a person’s bail price. To start, the judge looks at something that is called a bail schedule. A bail schedule is a list that is specific to an individual county, and lists every single crime that could be committed. Alongside each crime is the base amount a person’s bail should be for that crime.

Next, the judge will look at 4 common factors:

Lastly, the judge considers whether or not the person poses a threat to the community. Does the judge think that the person will commit more crimes while out on bail? If so, he can raise the bail amount. If the person poses too much of a risk to the general public, bail can be withheld all together.

As you can see, bail is not just randomly assigned. There is a method to how a judge determines the price of someone’s bail. If you need to bail a friend or family member out of jail, you can talk to the professionals working here at Bail Bonds in Lynwood. 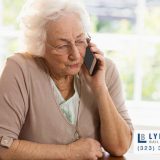 We Answer Bail Questions All of the Time 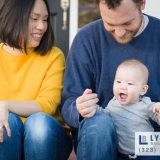 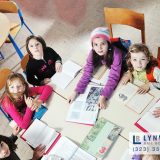 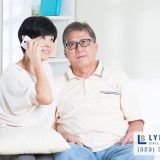 Ready to Bail Out Your Loved One?