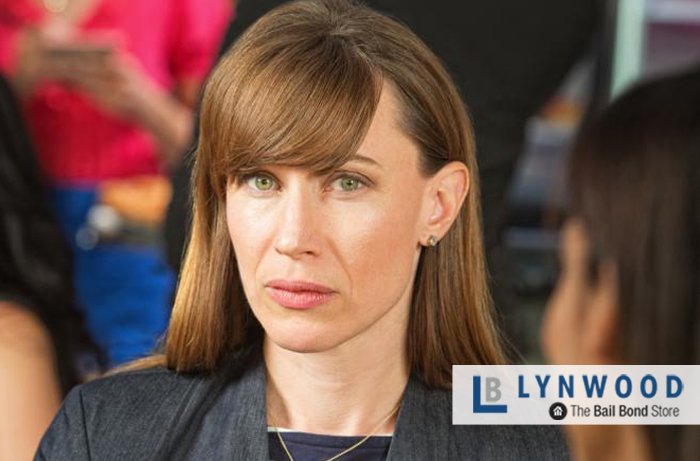 Lying to the police and making a false report is a crime. Making a mistake by telling the police one thing, then remembering it’s another thing, is different and not considered a crime.

For example, describing the getaway car in a crime that you happened to witness as red in color when you definitely know the car in question was white in color is defined as a lie, and thus, would constitute committing a crime. But if you think the car was blue, and later you remembered that it was in fact green; that would be considered an honest mistake that you would correct with the police whenever you recalled that detail.

If the police approach and question you regarding anything you may have heard or witnessed, don’t panic and just blurt out nonsense, you need to think about what may have happened before you speak. If you don’t remember something, just be honest. Being honest is always way better than lying. Lying about a situation, especially when you know the truth, only leads to more lying and falling into deeper trouble!

If you find yourself in jail and in need of a bail bond to get out; Lynwood Bail Bond Store is the team to help you!

How to Tell Your Parents You’re in Trouble