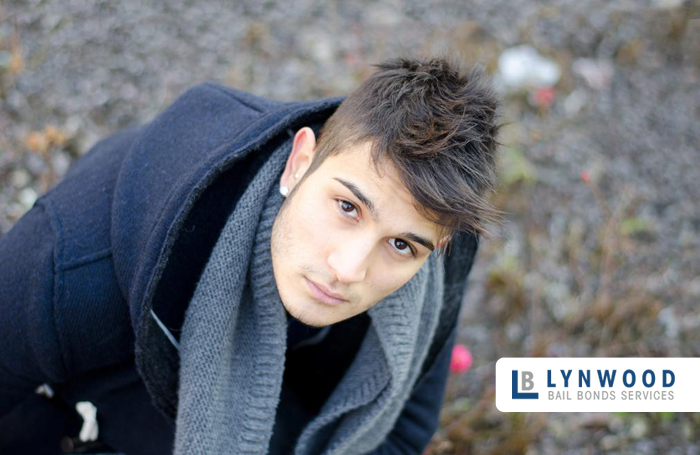 Yes it is true that the purpose of bail bonds is to get people out of jail. But that doesn’t include people who have already been convicted of crimes and are serving their sentences. Bail bonds are applicable for defendants who are still waiting for their trial; these defendants have not yet formally been found innocent or guilty of their alleged crime.

We believe everyone is innocent until proven guilty. That’s why we encourage defendants who are qualified to post bail, to do so. They are free to post bail directly with the court but why do that when bail bonds are more affordable and faster? They’re more affordable because they only cost 10-15% of the full bail amount which is paid off on a payment plan. They’re faster because there is zero down, meaning your loved one can be released before any payment is due. It can be incredibly hard for many people to scrap together tens of thousands of dollars to pay the full bail amount in order for the defendant to be released. That’s exactly what Lynwood Bail Bond Store is here for!

Do Not Say Goodbye, But Rather Bail Out Your Friend or Family Member with Lynwood Bail Bond Store 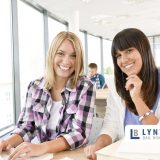