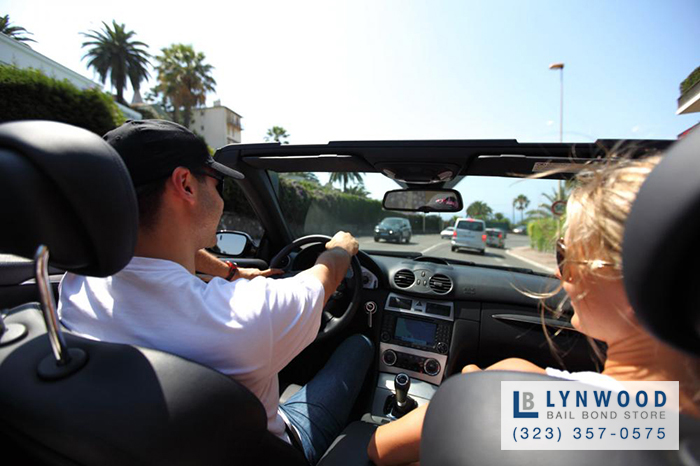 Every once in a while, we will come across a driver going far below the speed limit for that stretch of road. If luck is on your side, the driver will be in the right lane, leaving the left lane open to pass him or her. However, this is usually not the case. Often times, the slow driver is in the left lane, which is meant for faster traffic, or is in the only lane. This leads to other drivers trying to pass.

If done improperly, this can lead to serious accidents, especially in the case of 2-lane highways. In the case of 2-lane roads, passing is tricky. A driver may only pass another vehicle if there is a passing lane, or the yellow line separating the 2 lanes is dotted on the side of the car wishing to pass. If the yellow is solid on your side of the road, you cannot cross that line. It is also illegal to pass a car when visibility is restricted due to curves or hills.

On freeways and other multi-lane roads, passing gets easier. In California, as with most other states, slower traffic is supposed to stay in the right most lane, while faster traffic uses the left lanes. If a driver is being passed by multiple vehicles, he or she should consider moving to the right most lane, if not already there. Doing this can help make other driver’s days easier and safer. 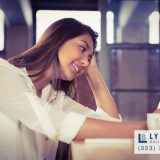 Being Safe on Social Media 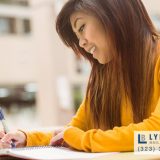 What Back to School Means for Parents of College Kids 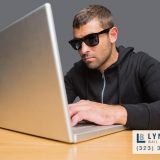 The Punishments for Identity Theft 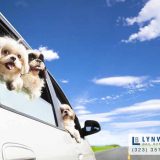 Driving with Pets Can Be Distracting