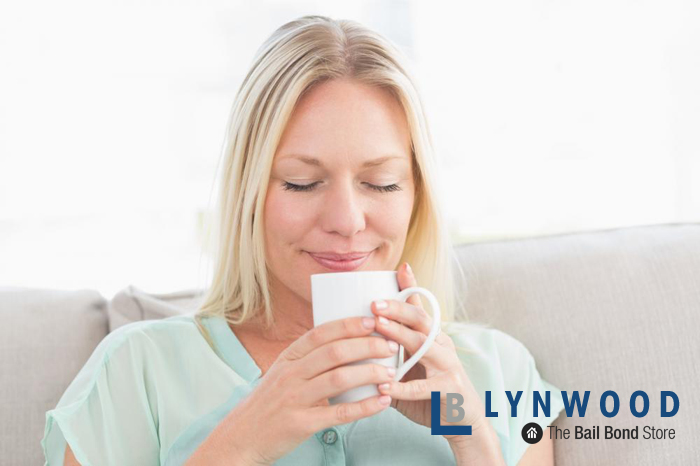 As we always make sure to reassure our clients, being arrested will never be “the end” for you. For many, getting arrested is simply a mishap. It will go on your record but it will not haunt you for the rest of your life. People with a criminal past are very much capable of being granted a loan, of getting a job, and getting an apartment or home.

For example, recently it was announced that the popular ridesharing service, Uber, has eased their screening process on their drivers who have a criminal record. According to Uber, this move of theirs is to closer align with the state’s Prop. 47, which was passed in 2014. The recently passed proposition redefines some non-violent felonies as misdemeanors (such as petty theft and forgery), giving offenders a “second chance.” As one can imagine, this was met with mixed reactions from the public.

There is always a screening process at Uber, but it is not a rigorous process. This is just one example to show that even if you do get arrested, you can still succeed in your future. You’ll have friends and family to support you, as well as your Lynwood Bail Bond Store bail agent who you can rely on to help bail you out of jail as quickly as possible.

You may contact us today at 323-357-0575 and our one of our kind representatives will be waiting by the phone for you.

The Don’ts Of Getting Arrested

If Getting Arrested Is Part Of Your Game, Bailing You Out Is Part Of Ours

Have You Ever Considered That Getting Arrested Could Be A Good Thing? 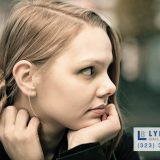 So What if You Have a Criminal Record?