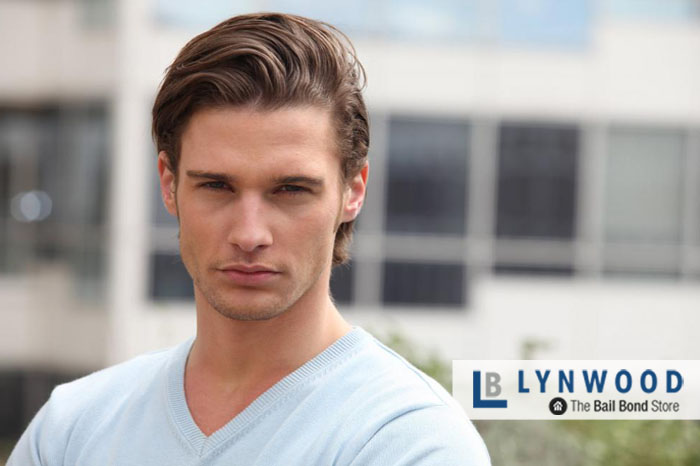 If you are ever in the position where you or someone you know needs to bail out of jail, you have two main options:

It’s as simple as that. So which is the right choice for you?

By paying bail directly with court, it will generally cost you less in the long run. If you are financially able to get the money to pay the full bail price immediately, without suffering financially, then by all means, posting bail directly is the best option for you. The bail money that you use is refundable at the end of the case.

However, most people are not able to afford bail without the help of a bail bond company. Most people aren’t able to come up with all of the money quickly enough.

There is nothing shameful about using a bail bond company like Whittier Bail Bond Store to assist with the bail process. You will be paying only 10-15% of the full bail price. However, at the end of the case, that 10-15% is not refunded back to you. So in the long run, you are paying more by using the bail bond company, but through the entire bail bonds process, you need not stress financially or emotionally. Plus, Whittier Bail Bond Store will be with you through the entire bail bonds process so you’re not left in the dark.

Chat with us online for immediate assistance, or give us a call at 323-357-0575 for your free consultation. 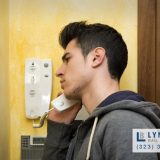 Who Do You Call? Torrance Bail Bond Store 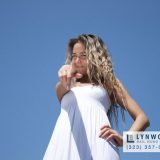 The Best Way to Get Your Loved One Out of Jail