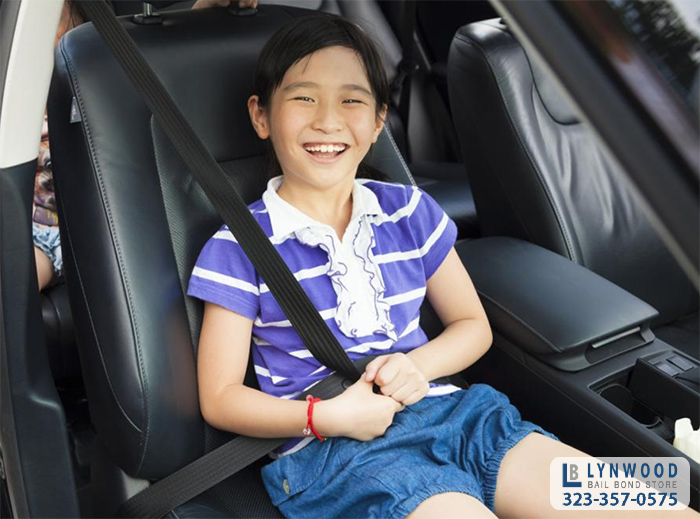 Winter has come and gone, giving way to spring. With spring comes warmer weather as we head closer to summer. While many Californians are excited for the warmer temperatures and bright sunshine, it is important to remember that these temperatures can be dangerous.

Sometimes when people are driving around town running errands, they have to take their children or pets with them. While kids can come into buildings with the person, they can be a bit of a handful, sometimes making it seem like they would be better off left in the car. Pets, are usually prohibited and have to be left behind. Either way, people figure leaving them behind won’t matter too much because they will only be gone for a few minutes.

Unfortunately, that is all it takes. Even in mild weather, temperatures inside of a vehicle can quickly skyrocket to dangerous levels. Due to this fact, most states have laws against leaving children or animals unattended in a vehicle on warm days. California is one such state.

The Dangers of a Warm Day

One of the worst things that a parent or pet owner can do is endanger the life of their charge. No responsible caretaker would ever intentionally hurt their child or pet. However, there are choices that people make that don’t seem life threatening, but have the potential to be deadly. This is usually the case when someone leaves a child or pet unattended in a vehicle on a warm day.

When the interior temperature of the vehicle rises like this, it becomes an inhospitable environment for children and pets alike. No adult would want to sit in a car in those conditions, and adults typically can cool off better than animals and children. This makes things even more dangerous for unsupervised kids and animals who could easily succumb to the heat.

Due to the dangers associated with leaving children and pets unattended in cars on warm days, the state of California has enacted laws to protect innocent lives.

California Penal Code (PC) 597.7 makes it illegal to leave an animal in a car if the conditions endanger the health and well-being of the animal. These conditions can include:

Consequences of Breaking These Laws

Aside from the obvious potential for the child or pet to suffer bodily harm due to prolonged exposure to extreme heat, a person who breaks either of these laws could face legal consequences as well. This means fines and possible jail time.

Breaking VC 15620 earns a person an infraction level offense, which means the person will only face some small fines. However, child endangerment is usually tacked on to this offense, especially if the child suffers any injuries. This charge is more severe, and depending on the case in question can be charged as either a misdemeanor or as a felony. This means the person could face anywhere from a year in county jail, up to six years in a state prison.

Breaking PC 597.7 is also only an infraction level offense at its simplest level. However, just like with the law regarding children, if the animal suffers any injuries, the owner could face more serious charges of up to 6 months in jail and a max fine of $500. Plus, law enforcement officers in California are permitted to do whatever is necessary to rescue the animal from the inside of the vehicle, including breaking windows. This means the owner could potentially face the cost of repairing their vehicle.

Don’t Leave Them in a Vehicle

When the weather starts to warm up, parents and pet owners need to be more careful with how they travel with their little ones. If parents don’t want to take their children in to stores with them, then the kids should be left at home with a babysitter. For pet owners, it is probably best to leave the critter at home, where the temperatures are more habitable.

What do you think of California’s laws about leaving kids and animals unattended in cars? Let us know what you think in the comments down below.