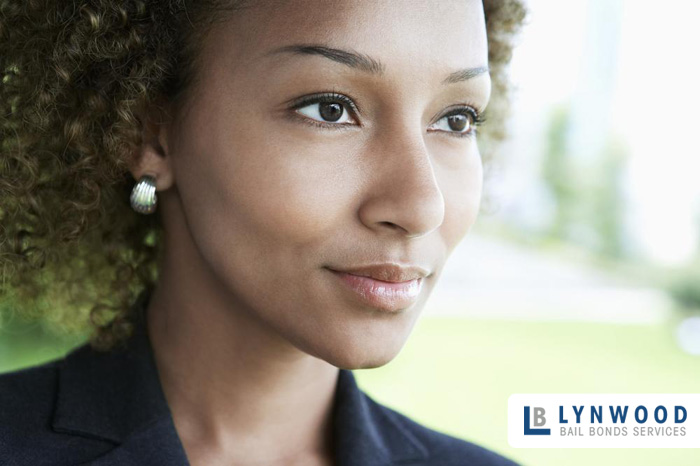 As you know, a couple weeks ago, there was a shooting at a historic African-American church in South Carolina. A young Caucasian man killed nine African-American men and women. This was ruled a hate crime.

Every state has their own laws against hate crimes and resulting consequences, but you can guess they’re all pretty close to being the same. In Lynwood, one can and will be punished for harming, threatening, or harassing a person because of their sexual orientation, religion, nationality, gender, race or ethnicity, or disability.

Now, hate crimes can get tricky in their own way if or when (by definition) no true hate crime occurred:

If you know someone who has been arrested for a hate crime (or even if it is not a hate crime), they can bail out of jail and return home until trial. To do this, please contact Lynwood Bail Bond Store at 323-357-0575 or go to lynwood-bailbonds.com. Lynwood makes paying for bail easier and cheaper, meaning the money you save can be allocated towards perhaps hiring a lawyer to help you argue your case in this sensitive situation. Lynwood cannot refer you to legal council but with some research and recommendations from other friends and family, you can find a great attorney.

She Thought Her Life Was Over When She Was Arrested. She Was Wrong.