Some people think that bail is determined at random, but there is a method to the madness. You can learn more by meeting with an agent at (2401 East Imperial Highway Lynwood, California 90059) or by calling 323-357-0575. 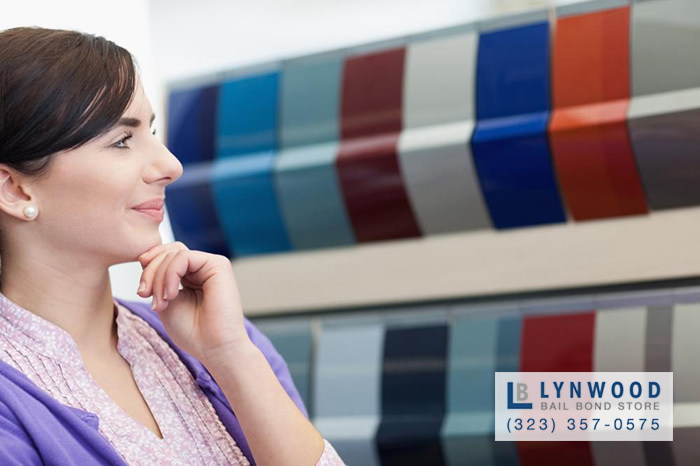 If you are currently dealing with a loved one’s arrest, you may be wondering how his or her bail was determined, or why it is so expensive. Well do not worry, most people do not have a good understanding of bail. We are here to answer those questions and solve the mystery that is bail.

Now you have a basic understanding of bail. If you have any more questions about bail, or bail bonds, feel free to talk to our professional bail agents here at Lynwood Bail Bond Store.