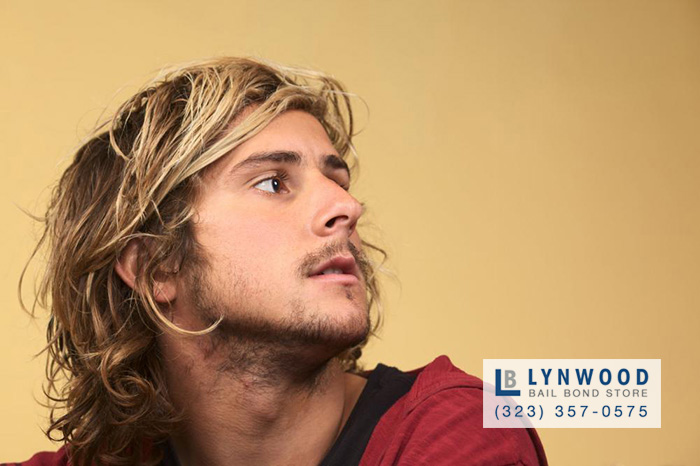 If you have a best friend who is in trouble with the law and found him or herself in jail, you will probably want to get him or her bailed out of jail as quickly as you can. Do not go to a company that just claims to be fast, go to a bail bonds company that really is fast at getting its clients out of jail. Lynwood Bail Bond Store has been rescuing people from jail for decades, we can easily bail out your friend.

We have years of experience with bailing people out. We were founded nearly 30 years ago in 1987. Our bail agents have helped thousands of clients bail the people they care most about out of jail. Over the years, we have learned the best ways to help people and get them out of jail quickly and easily.

At Lynwood Bail Bond Store, our bail agents are continually trained so they stay at the top of their game. With this constant additional training, our bail agents are able to help their clients better than any other bail bonds company in the state of California. This is how we can get your friend out of jail quickly, we know exactly what we are doing. 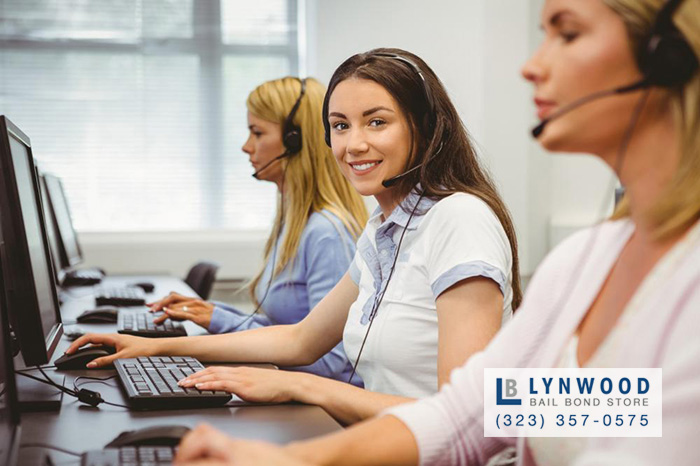 There are a lot of variables when it comes to bailing someone out of jail, and the biggest is: the county in which your friend was arrested. Some counties work faster than others, and this affects how quickly we can get your friend out of jail at Lynwood Bail Bond Store. In a good county, we can have your friend released from jail in as little as 2 hours.

No matter where your loved one was arrested, you can count on the fact that our bail agents will not stop working for you until your friend or family member has been released from jail. Sometimes, we do our job so well, that we end up stuck, waiting for the jail. If that is the case, do not worry, we will keep you up to date on the entire bail bonds process, from start to finish.

No matter where in California your friend has run into trouble, Lynwood Bail Bond Store can get him or her out of jail as quickly as possible. We have bail agents and offices located all over the state, so you can always get the bail help you need. These many office locations are another way that we are able to speed up the bail bonds process because they grant us quick and easy access to the local jails. You and your friend are in good hands when you use Lynwood Bail Bond Store.

Do not make your friend wait another second, Chat With Us or call 1323-357-0575 now to speak to a professional bail agent at Lynwood Bail Bond Store.