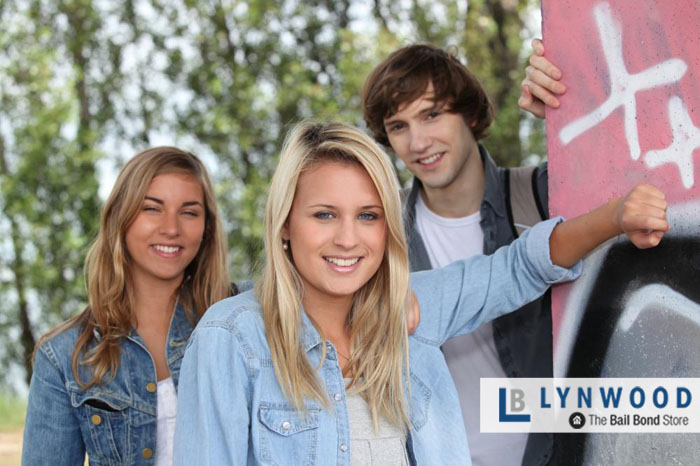 You’re young and you might like to have a lot of fun. You might like to party, drink, hang out with friends, stay out late, and act as if you are invincible. Many people just like you find themselves arrested and thrown in jail for offenses related to alcohol and partying. Often they’re fairly minor offenses, but sometimes they’re way more serious than receiving just 24 hours in jail.

Ask the people who you are sitting next to in jail how they got there. See how many tell you that they were drinking and driving or got into an altercation after a night of drinking. The rest of the stories are probably ones that you don’t want to go into details about.

Know this; all those people sitting in jail with you probably never thought they’d actually end up arrested. Perhaps they know that what they did was wrong, but they probably thought they’d get away with it. Look at it like this; now that you’re in jail, you need to deal with it. It’s not the end of the world! 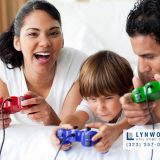 Do Not Let Jail Ruin the Holiday Fun

Dos And Don’ts When You Are Arrested 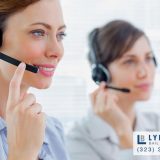