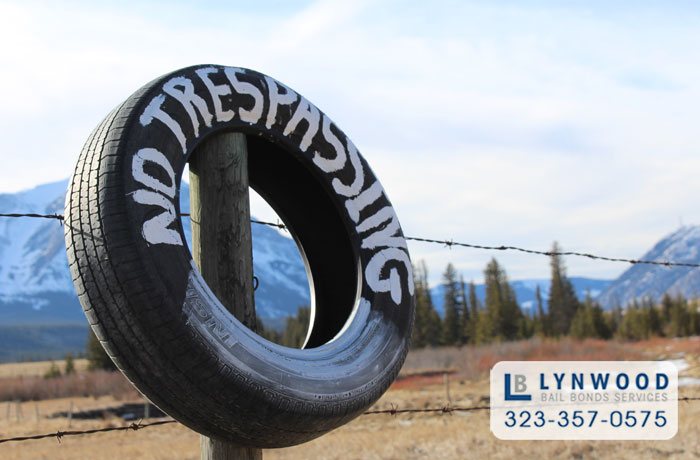 When you read through California Penal Code Section 602 you’ll learn that it’s illegal to come onto someone’s property without the owner’s permission. While this doesn’t mean you’ll face criminal charges each time you have to use someone’s driveway to turn around or when you stop in at a neighbor’s home to inquire about a lost pet, it does give the property owner the right to tell you that you’re not welcome on the property.

The other thing to keep in mind is that if you’re on someone else’s property and they request that you leave, failing to do so right away gives the property owner the right to call the police and file trespassing charges against you.

Refusing to leave a hotel or restaurant is another way trespassing charges can be filed against you.

Don’t assume that just because a person’s property is a business, that you can’t potentially be charged with trespassing. There have been cases of people who have gotten into a dispute with business owners/employees/other customers being arrested for trespassing after they entered the business and did things like harass people or refused to leave.

The majority of the trespassing cases that make their way through the California court system or considered misdemeanors. The maximum sentence for a guilty conviction is six months in a county jail and/or a $1,000 fine.

It’s important to understand that it’s not uncommon for trespassing to be added to a list of additional charges that can include violating a personal protection order, property damage, assault, etc. When a judge looks at the additional charges they could decide to hand out a maximum sentence. If the trespassing charges look relatively minor and nothing indicates that you’re a habitual offender, the sentence could be minimal.

According to Penal Code Section 602, aggravated trespassing in California takes place when a trespasser, “makes a credible threat to cause serious bodily injury to someone else with intent to place them in reasonable fear of their own safety or safety of their family, and who within 30 days of the threat, unlawfully enters their residence, property, or workplace with the intent to carry out the threat.”

If you’re convicted of felony aggravated trespassing, the sentence could include 16-21 months in prison, felony probation, and a $10,000 fine. 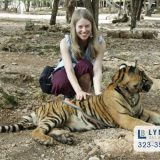 Trespassing at a Zoo 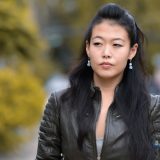 What are Considered Attempted Crimes in California 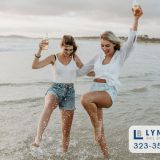