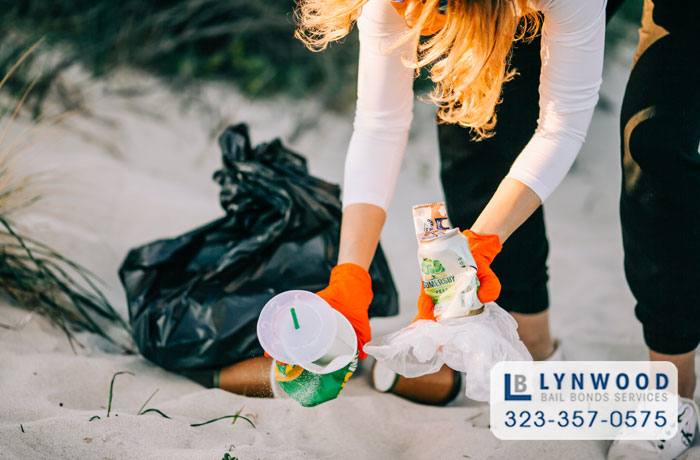 California lawmakers want to keep the state’s environment nice so that future generations will enjoy a high quality of life in California. Strict anti-littering laws is one of the tools being used to protect the environment.

We should all be responsible for our trash and make sure it’s properly disposed of, but it’s also important to understand that there is a big difference between a grocery receipt falling, unnoticed from our pocket, and being convicted of littering in California.

California’s littering laws are addressed in the California Penal Code Section 374. According to the code, littering is:

“(a) Littering means the willful or negligent throwing, dropping, placing, depositing, or sweeping, or causing any such acts, of any waste matter on land or water in other than appropriate storage containers or areas designated for such purposes.

(b) Waste matter means discarded, used, or leftover substance including, but not limited to, a lighted or nonlighted cigarette, cigar, match, or any flaming or glowing material, or any garbage, trash, refuse, paper, container, packaging or construction material, the carcass of a dead animal, any nauseous or offensive matter of any kind, or any object likely to injure any person or create a traffic hazard.”

The state isn’t shy about cracking down on anyone who they feel is violating California Penal Code Section 374. If you’re found guilty of littering, you will be charged with a fine.

It’s worth noting that some cities, including Los Angeles, have started to crack down on littering. COVID-19 is to blame. City officials have noted a surge of face masks and surgical gloves scattered in parking lots, strewn across park benches, and tossed onto the sides of streets. Disgusted by the mess and worried about the potential health threat of the debris, police are on the lookout for anyone who carelessly discards their COVID protection.

The last thing you want is to get in trouble for tossing something silly on the ground. Instead of having to spend a day in court and pay a heavy fine because you failed to pick up the fast-food litter that fell out of your car when you opened the door. Take a few minutes to survey your surroundings clean up after yourself. Not only could the small act save you a great deal of money, but you’ll also find that doing so makes you feel good about yourself. 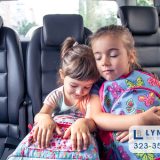 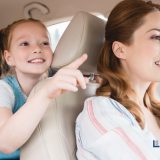 Driving With Young Kids? Does California Require a Car Seat 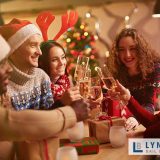 Can Minors Drink in California? 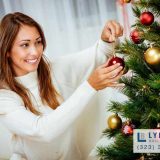 Christmas Tree Prices on the Rise in California