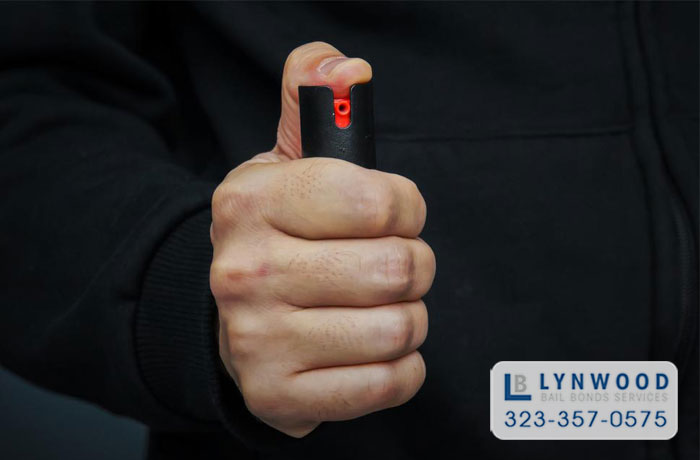 If you consider pepper spray the perfect self-defense tool, you’re not alone. The world is full of people who feel safer when they have a small container of pepper spray in their pockets. The spray is affordable, easy to find, and legal. Or is it?

Who Can and Can’t Use Pepper Spray in California?

Most people don’t realize that California prohibits several people from using pepper spray. The people who aren’t allowed to purchase or use pepper spray includes:

Sixteen-year-olds are the one exception to the “minors can’t use pepper spray” rule. A sixteen is allowed to both purchase and carry pepper spray but only when they’re in the presence of a legal guardian.

California’s Rules Regarding the Use of Pepper Spray

California lawmakers didn’t want a bunch of people walking around who were randomly spraying people with pepper spray. To keep things under control they took their time and carefully drew up a law that restricted how and when you can use pepper spray.

You’re not allowed to spray pepper spray directly into every person who made a pass at you. The only time you’re allowed to legally use the pepper spray is when you feel a need to defend yourself. You’re not even allowed to pull it out and hold it up in a silent warning to an attacker that they need to back off. If you get it out, you must prove that you needed to save yourself.

It is illegal to use your pepper spray canister as a projectile.

The pepper spray canister can not contain more than 2.5 ounces of the spray.

If you’re unlucky enough to get caught breaking California’s pepper spray law, you could be charged with either a misdemeanor or a felony. If found guilty, possible sentences include:

California won’t allow you to claim that the canister was empty or jammed as an excuse for breaking the pepper spray laws.

If you’re legally allowed to carry pepper spray in California, go ahead and do so, just be very careful that you keep the canister tucked into your purse or pocket. Only bring it out if you are genuinely convinced you need to defend yourself. 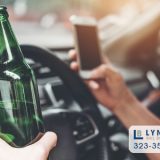 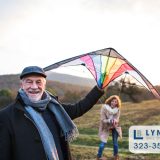 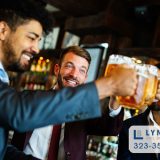 What is Disorderly Conduct in California 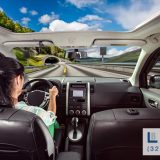 What is a California Rolling Stop