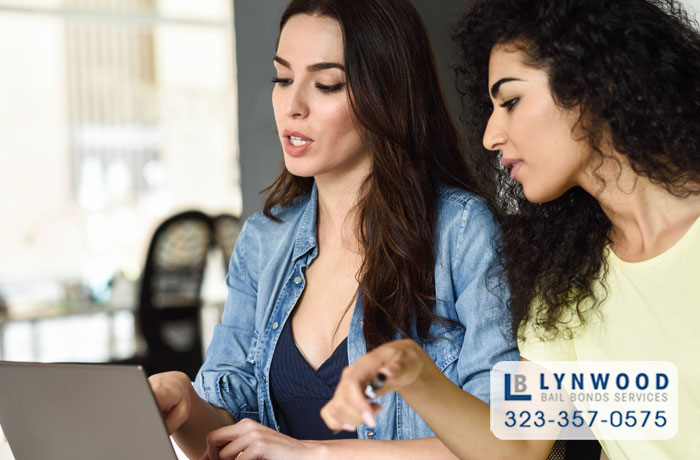 Assault charges can be confusing, mostly because the law has so many nuances and different stages of things. The simplest way to look at things is to understand that any assault and battery charge involves someone getting into an altercation with another person.

California’s Penal Code sections 240 and 242 deals with assault and battery. The law defines battery \ and battery as, “any willful and unlawful use of force or violence upon the person of another.”

Don’t assume that simply because the person that you allegedly assaulted wasn’t hurt that the charges will simply go away. The way the law is written, simply grabbing another person’s shirt without their consent can be grounds to file assault and battery charges against you.

Even though assault and battery charges often seem like the same thing. In California, you could potentially be charged with just assault or just battery. The reason for this is because California lawmakers consider assault as an attempt to use physical force to threaten/harm whereas battery happens when you carry through with the threat and genuinely harm the other person.

If convicted of misdemeanor battery, the maximum sentence you’d receive is misdemeanor probation, up to six months in jail, and a $1,000 fine.

If the battery case involves a police officer, a guilty conviction could result in twice as severe consequences. 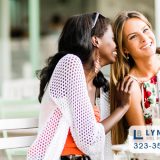 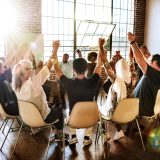 Does Rehab Reduce Your Sentence in California 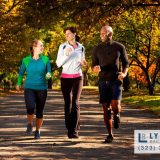